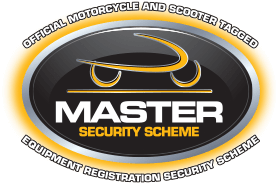 The Industry MASTER Security Scheme, launched in January 2013 by the Motorcycle Industry Association and supported by the Police and many of the top brands in the UK, recently announced some impressive theft reduction figures that show clearly how effective the Scheme has already become in the fight against theft. Since its launch over 52,000 new machines have been protected by the Scheme and its’ Datatag powered technology. Figures released by the Police show that since this date just 403 registered machines have been reported stolen - an astonishingly low theft rate of just 0.76%. Compared to reported theft figures of non-marked bikes this shows that MASTER protected machines are nearly 4 times less likely to be stolen than those not protected. 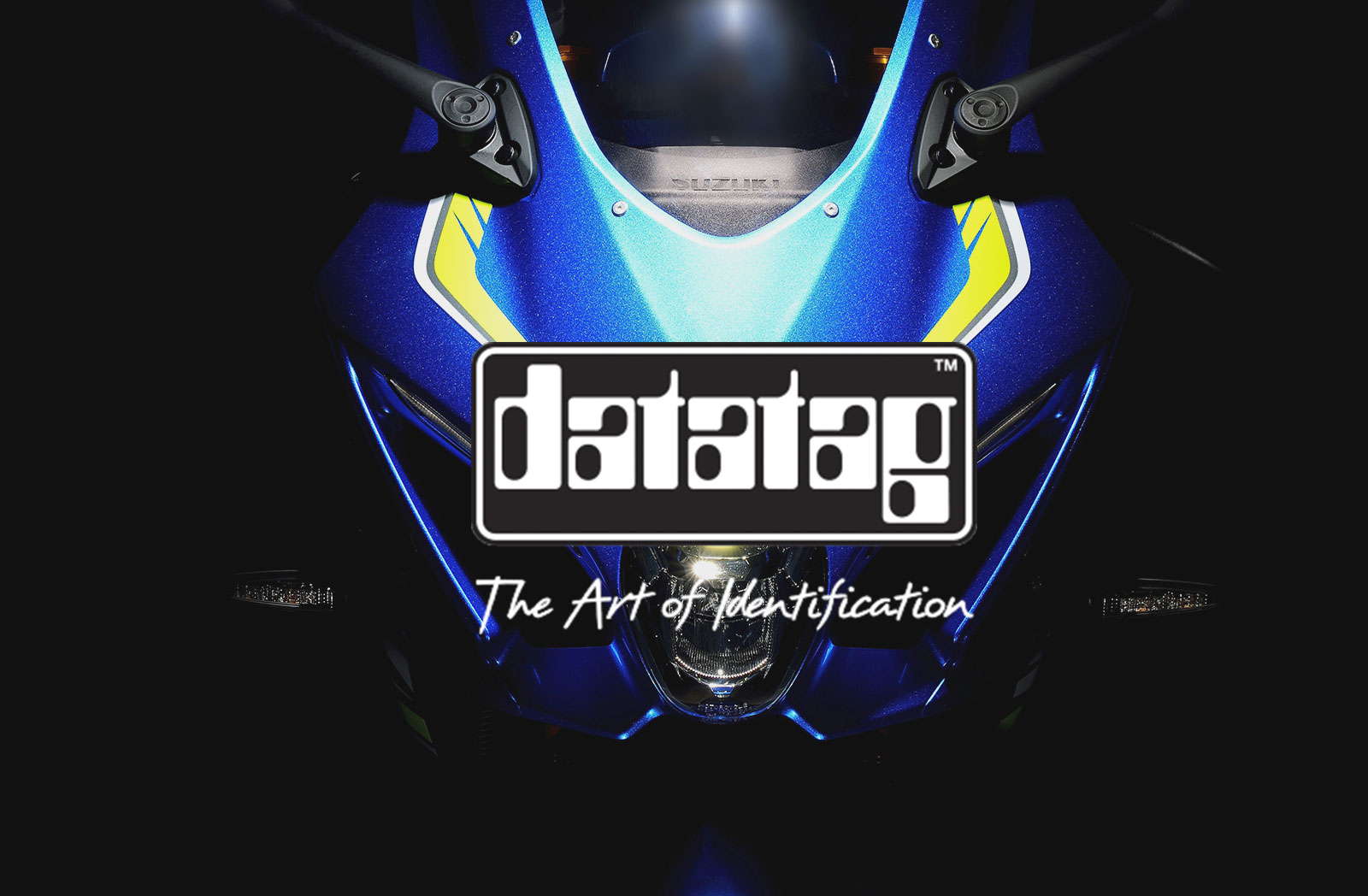 The Datatag motorcycle identification system has now been in use since April 1992 and there are currently over 500,000 motorcycles protected by Datatag in the UK. The theft rate on these tagged machines is less than a 10th of the rate before Datatag was developed and because of the large number of tagged machines now around, the whole theft picture for bikes has changed for the better.

Keep up to date with us on social media.

Get the latest news and offers straight to your inbox.